New data: Majority of trafficking claims found to be ‘positive’ after reconsideration 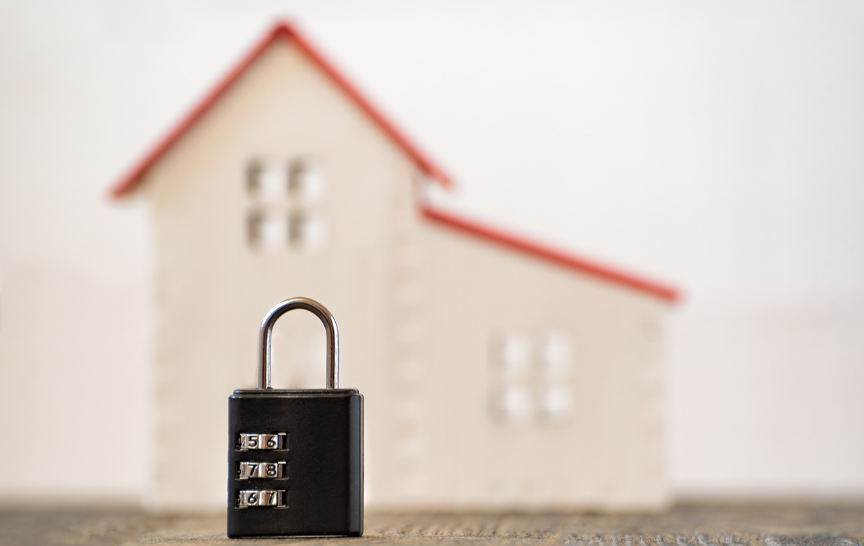 New data secured via Freedom of Information (FOI) by After Exploitation reveals that a majority of reconsidered trafficking claims later rule in favour of the claimant. Last year, 78% of reconsidered trafficking claims were granted a positive decision, after a challenge through the Home Office-run National Referral Mechanism (NRM). [Download the Freedom of Information (FOI) request]

Recognition from the National Referral Mechanism (NRM) is the sole way that a survivor of trafficking can be recognised as a trafficking or slavery victim by the UK State. The decision-making process includes three stages, during which survivors may slip through the net.

In order to be referred for trafficking support, an individual must be identified as having trafficking indicators by ‘First Responders’ such as the police, Home Office or a specified charity[1]. Home Office guidance advises First Responders that “there will be some cases of exploitation that do not meet the threshold for modern slavery”, so the seriousness and conditions of exploitation is under consideration by a First Responder even before a referral has been made[2].

At the first ‘decision-making’ stage, the Home Office decides if there are reasonable grounds to believe someone should be recognised as a ‘potential victim’[3]. This stage is vital to guard against survivors ‘slipping through the net’ as a positive Reasonable Grounds decision makes potential victims eligible for “assistance and support” such as safe housing, counselling, some basic financial assistance, and temporary protection from deportation under both the Modern Slavery Act 2015 and international law[4]. A rejection at this stage puts survivors at risk of serious harm, as a positive Reasonable Grounds is a ‘gateway’ of support for victims, even dictating access to secure safe housing.

After Exploitation’s FOIs show that, last year, 81% of challenged Reasonable Grounds rejections were positive. In practice, this means that 152 potential survivors may have faced needless delays in receiving the urgent support they were entitled to.

At the final decision-making stage of the NRM, the Home Office decides whether there are ‘conclusive grounds’ to believe someone has been trafficked. This final decision dictates whether someone is recognised as a confirmed survivor of trafficking. Whilst there is no guaranteed immigration protection for survivors in the UK[5], a positive final decision is important as it triggers automatic consideration for immigration leave.

After Exploitation’s FOIs show that, last year, 75% of challenged Conclusive Grounds decisions were later positive. In practice, this means that 103 survivors may have faced needless delays in receiving a positive decision, and non-UK nationals within this figure may have been living with the threat of deportation or detention before receiving one.

‘A bad system made worse’

The findings are concerning in light of the Government’s intention to raise the ‘threshold’ on the first, Reasonable Grounds, stage of the National Referral Mechanism (NRM) which charities have argued would make it even harder for victims to be recognised[6].

Today’s data shows that only 325 trafficking rejections were reconsidered last year, compared to the 1,213 trafficking rejections issued in the same period. 188 reconsiderations were initiated for Reasonable Grounds decisions. The recorded number of potentially wrongly refused trafficking claims is likely the ‘tip of the iceberg’, as no guaranteed advocacy is in place to ensure that survivors have the support they need to initiate a reconsideration at the first ‘Reasonable Grounds’ stage.

Under previous Home Office guidance, only the First Responder agency who first identified a victim had the power to challenge a refusal via reconsideration, and these agencies had “[no] obligation” to “consider that request or provide reasons for not making a reconsideration request” for a suspected survivor[7]. Under new guidance published this month, individuals will be able to request reconsideration themselves, but will only be accepted for reconsideration at the discretion of Home Office staff[8]. In response to our briefing today, Anti Slavery International has raised concerns that a lack of pre-NRM support, initially promised in 2017 but never delivered, has left ‘rejected’ survivors without the advice needed to appeal a wrongful rejection.

“Independent advocacy and support is vital to challenge poor [trafficking] decision making. Specialist government-funded support is not available until following a positive first stage decision. This means most who are wrongly refused are unlikely to receive help in appealing a negative decision. This means they could be left without support and vulnerable to re-trafficking or re-exploitation.”

“Anti-Slavery International oppose any proposal to increase the Reasonable Grounds test applied in practice as proposed in the Home Office’s New Plan for Immigration. Instead, given that referrals can only be made by a designated First Responder and, considering the difficulties for someone to evidence their exploitation, particularly before receiving support, all negative decisions, including at the first stage, should be flagged for reconsideration to ensure victims of trafficking don’t slip between the gaps into re-exploitation.”

“Survivors are routinely denied trafficking support, such as safe housing, medical intervention or psychological help, even when they are entitled to it. Potential delays in providing assistance are not just inconveniences, but life-threatening failures which can leave survivors at risk of destitution, reprisals from traffickers, and repeat exploitation.”

“Whilst some additional trafficking rejections may be subject to judicial review, reconsideration data is illuminating as this process is the most accessible route for challenging rejected claims. Judicial reviews will not be realistically accessible to survivors who never secure legal representation.”

“It is vital that the Government scraps the plan to make an already hostile trafficking process even tougher. The New Plan for Immigration must be stopped, and the long-awaited pre-referral ‘Places of Safety’ support scheme must be rolled out, so that suspected victims can access advocacy throughout the whole decision-making process.”

“It is concerning that negative NRM decisions are not being put forward for reconsideration, particularly as the data shows that those that are, are overwhelmingly being overturned. It is not clear how many of these cases involve children but it exacerbates our concerns about the NRM and its suitability for making decisions about children. Child victims’ cases should be examined within existing local safeguarding structures and decisions should be made in line with their best interests.”

NOTE (02/07/2021): The Home Office press office has clarified with journalists that, in some instances, reconsiderations may be requested by a First Responder in cases where an initial decision was “not negative”. When alternate figures are provided by Government to press, we will update this blog accordingly.

·   Cancel damaging changes to the National Referral Mechanism, including the proposed restrictions on who is recognised as a ‘potential victim’ at the Reasonable Grounds stage

·     Commit to merit-based trafficking and asylum decision-making, with the former function removed from the Home Office’s jurisdiction in order to guard against perverse incentive to deport or detain victims

·      Stop enacting policies with the intent of punishing asylum seekers, all of which will negatively impact non-UK survivors’ ability to disclose experiences of trafficking. This includes halting plans for Australia-style offshore processing of asylum claims, and expanded use of barracks and detention for those awaiting a claim, which would all see vulnerable people separated from communities and advocates.

[3] ATHUB (2020). How Do I Refer a Client into the NRM and What Happens Next? Accessible: https://athub.org.uk/knowledge-base/how-do-i-refer-a-client-into-the-nrm-and-what-happensnext/#:~:text=gsi.gov.uk-,Reasonable%20grounds%20decision,I%20suspect%20but%20cannot%20prove

2 responses to “New data: Majority of trafficking claims found to be ‘positive’ after reconsideration”

This site uses Akismet to reduce spam. Learn how your comment data is processed.